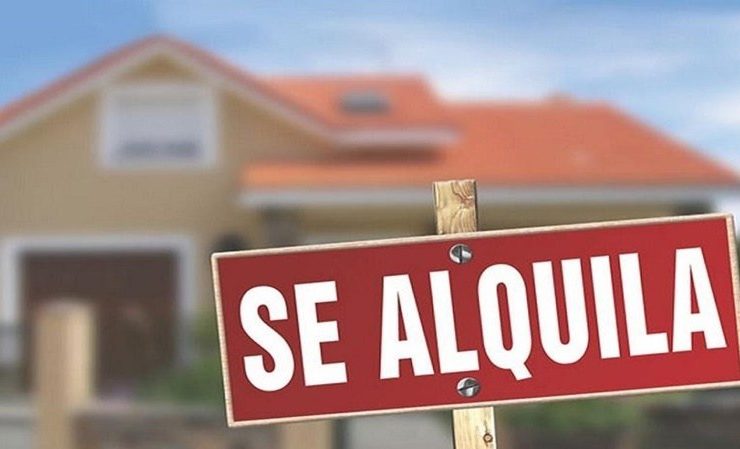 Do you have a property and want to rent it? We tell you what the new modifications that have been approved during last March consist of:

1.- Contract extension periods: between 5 and 7 years

The mandatory extension period of rental housing contracts goes from 3 to 5 years . If the lessor is legal entity, the term is extended to 7 years . The duration of the contract is in principle free, but if it is signed for a duration of less than 5 years, the lessee will have the right to extend it year to year until the end of the five-year contract, or 7 years when the lessor is a legal entity.

It also extends the period of tacit extension from 1 to 3 years. Thus, reached the end of the 5 years (or 7 if the lessor is a legal entity), if neither party communicates in due time to the other that wants to extinguish it, begins a new period with the tenant’s right to extend the contract year after year until three years are completed.

Attention : the deadline for communicating the termination of the contract at the end of the initial five has also been extended. The landlord must notify 4 months in advance, and the tenant with 2 .

2.- The rent update is limited to the annual CPI

Formally recognized the freedom of agreement to set the way to update the income every year. In the absence of an express agreement, the rent will not be updated. In any case, the increase of the new updated income will have the annual CPI as of the date of each update . That is, during the term of the contract – and at least during the five or seven years of initial duration – the maximum limit for updating the rent with the CPI is returned.

In order to avoid the mandatory extension of the contract after one year, as the landlord or a close relative needs housing, it is now required that the contract expressly includes the need to occupy the leased housing > before the course of five years.

It is necessary that (and thus be recorded) to be used for permanent housing for the lessor or his relatives in the first degree of consanguinity or for adoption or for his spouse in the cases of a final separation judgment , divorce or marriage annulment.

The rule intends that this excuse not be used to end a rental and for this purpose it provides that, if necessary, the landlord communicates the need to recover the home two months in advance , specifying the cause. And the causes of force majeure are specified that may justify that, once the house was released, it would not have been effectively occupied by the landlord three months later.

4.- Limit to the additional guarantees to the deposit

On the other hand, it is established that if the lessor is a legal entity, the costs of real estate management and formalization of the contract will be borne by the lessor. Nothing is said for lessor persons physical, although it governs the general principle that the agency commission must be paid by the party that has contracted its services.

5.-In case of sale of the house

In order to preserve the rights of the lessee of a dwelling on third parties who have registered their right, it is no longer required that the lease has been registered in the Land Registry , as required so far. It should be noted that very few renters of housing registered this right in the Registry, since this supposed an extra expense that hardly contributed a protection by the term of three years.

There are a number of situations in which the Law now wants to guarantee the tenant’s right to remain in the home for the minimum period (five or seven years, as the case may be). Thus, in case of sale of rented housing during the first five years of the contract (or seven if the landlord is a legal entity), the tenant has the right to continue in the lease until five years have passed or seven years , respectively. During that period, the buyer will be subrogated in the rights and obligations of the lessor , even if the rental agreement was agreed upon